YPO-WPO is the most powerful network in the world for business leaders.  Combined YPO - WPO, is a global network of 21,000 chief executives of companies, employing more than 15-million people, in more than 125 countries. Members’ companies overall generate more than $6 trillion in sales per year, equivalent to the  world’s third largest economy in terms of GDP. Many YPO-WPO members serve as active philanthropists, foundation leaders, ambassadors, government ministers, and leaders of prominent think tanks. The YPO-WPO  network with its members’ entrepreneurial skills and impressive combined Rolodex presents a phenomenal opportunity to make a unique impact in the world. 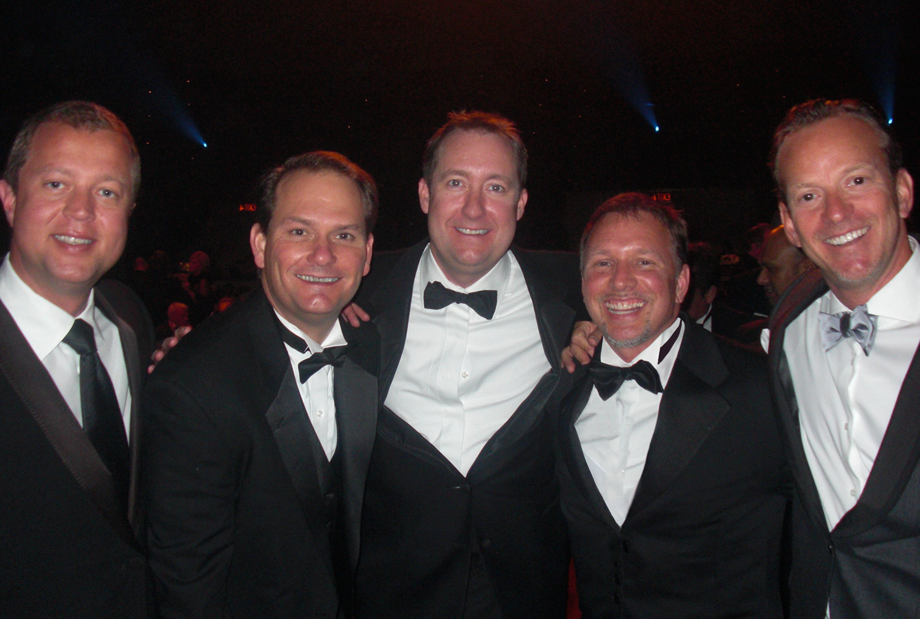 As the Southern California Chapter Chairman in 2011, and also as Education Chair, Glenn Stearns launched several initiatives for his chapter's members to use YPO as a platform to make a difference in the lives of others. The full commitment of the Chapter to collectively use their business skills not just for profit, but also for philanthropy, became their mission. In 2008-2009, while under Glenn's leadership, his YPO chapter received global recognition with the organizaiton's highly-regarded Education Award. 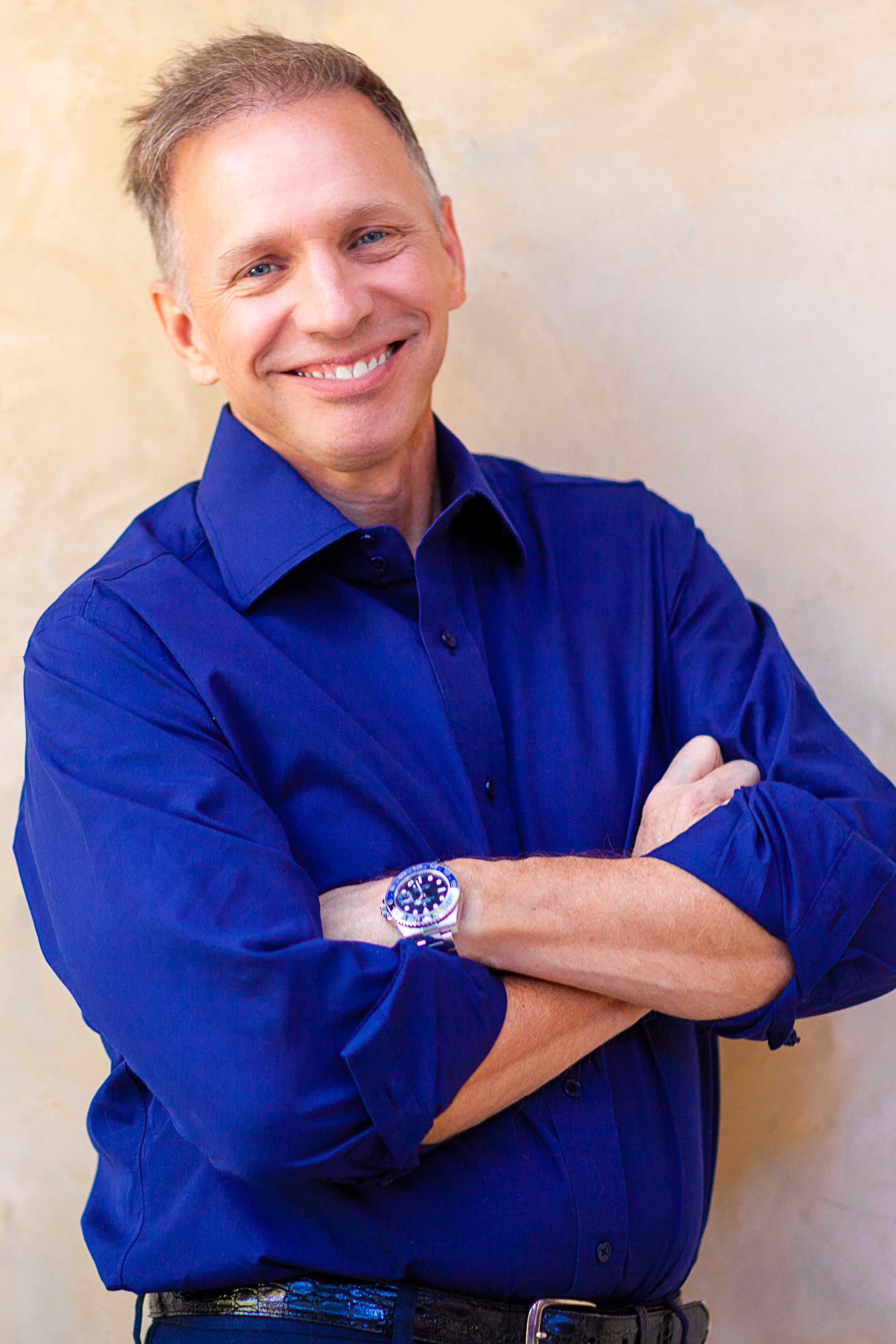 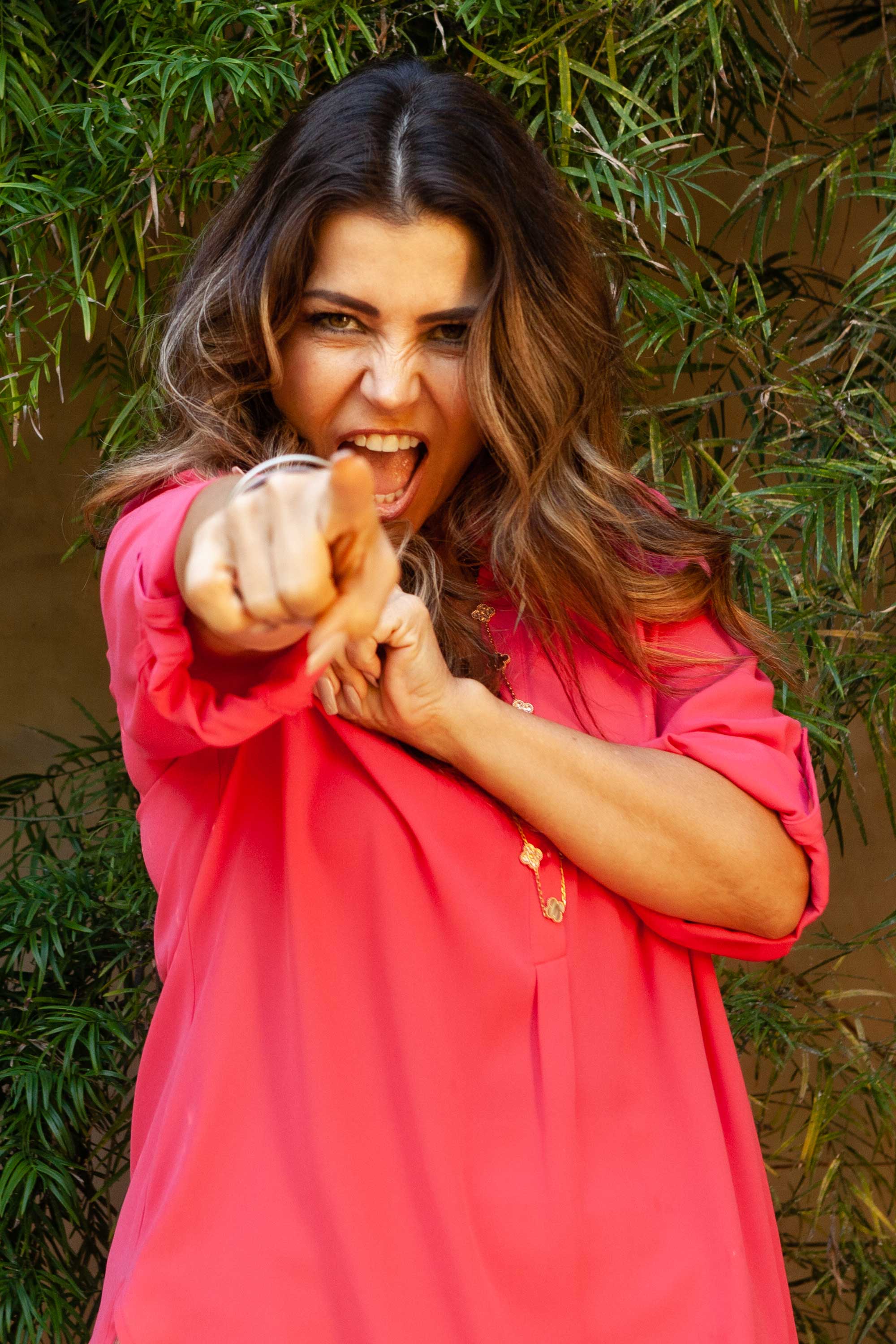