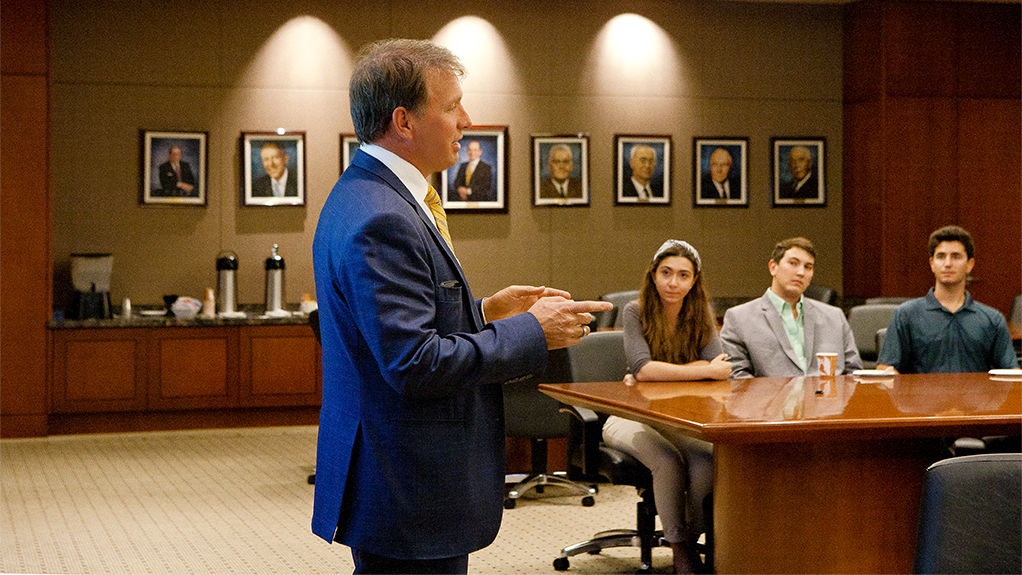 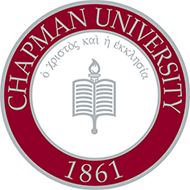 Inspiring young people and encouraging innovative business is Glenn Stearns' passion.  Glenn served a Trustee of Chapman University from 2011-2013 connecting and collaborating to build the entrepreneurship program of one of California's most distinguished private universities.  Currently, Glenn serves as Advisor to Chapman's Center for Entrepreneurship.

Glenn is a frequently requested speaker for Chapman's business classes as wells as at Chapman's Leatherby Centre for Entrepreneurship. In addition, Glenn enthusiastically gives his personal time as a mentor to many Chapman students.  Several Chapman business students have gone on to work for Stearns Lending. Established in 1995, Chapman University’s Leatherby Center offers one of the nation’s most respected programs for entrepreneurial young men and women.  Ranked as the #6 Undergraduate Entrepreneurship Program by Business Week, the Leatherby Center is unique in its approach to connecting students with inventors, investors and real-world entrepreneurs.